PowerPlayer is a feedback platform built around a performance evaluation system or PES, that was conceived and developed by former athletes, coaches and parents with experience in youth, high school, junior, NCAA and professional hockey, baseball, football, basketball, soccer and lacrosse. Why?

Imagine sending your child to school for 12 years and receiving no written report cards, seeing virtually no grades or test results, and only meeting with one or two of their teachers for 20 minutes during that time. Acceptable? We didn’t think so either, but that has been our collective experience with youth sports.

Our first product centers on hockey. We know from personal experience that most hockey coaches are so busy actually coaching that the communication aspects of their jobs — the all-important feedback that tells athletes and parents what’s going on — can be incredibly challenging. Because we also know that a lack of communication can lead to issues on and off the ice for coaches, PowerPlayer is designed to make coaching and communicating a one-step process. A feedback platform built around a Performance Evaluation System (or PES), PowerPlayer’s reports provide coaches with a level of player and team insight that can help them move both in the right direction.

Finally, we recognize that most athletes who progress to the higher levels of their chosen sports rarely possess any record of their personal development that can help them move forward. We hope that by putting that kind of long term data in the hands of athletes and their parents, PowerPlayer can truly change the game. 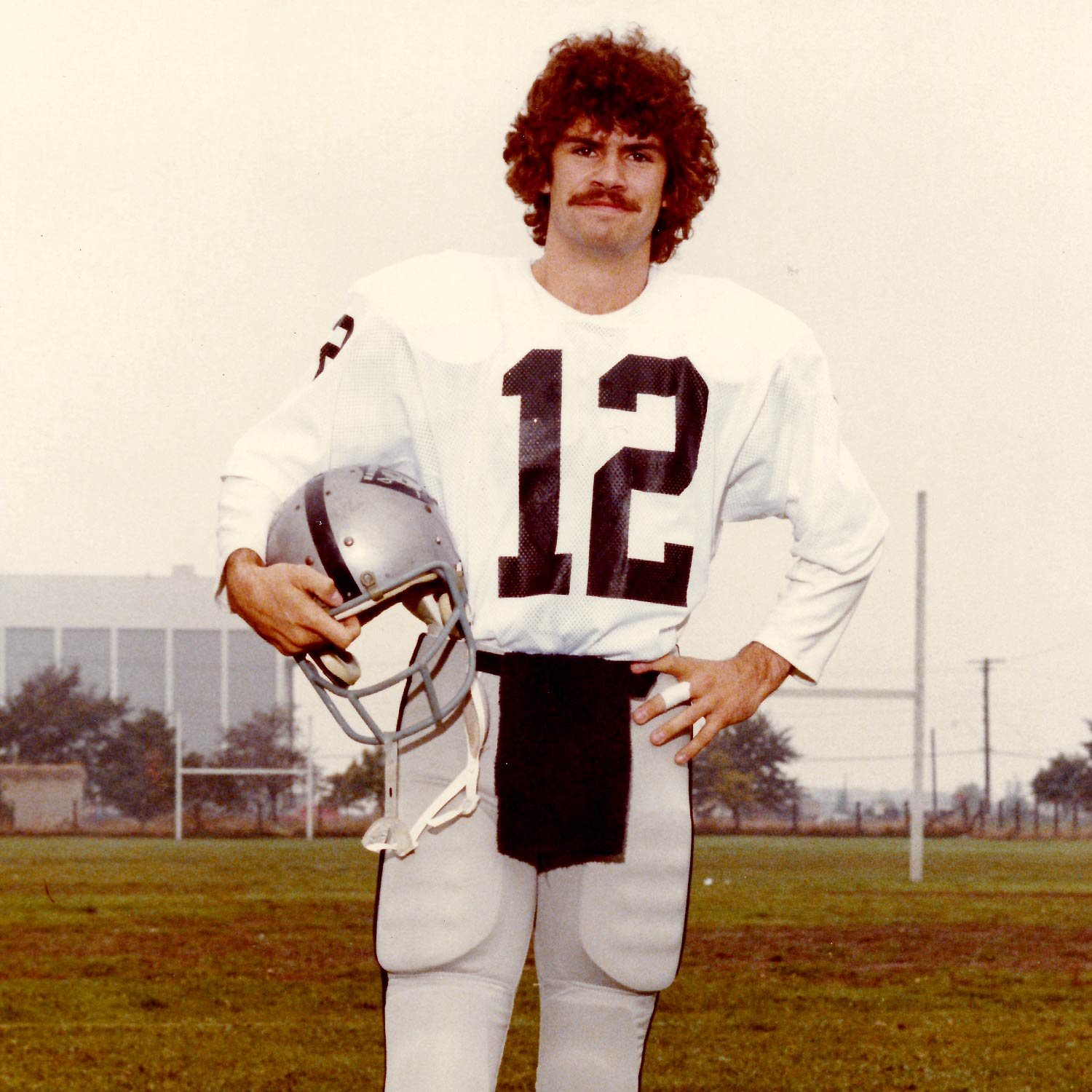 Dave Mason was born in England and raised in Canada. The things he learned as a CJFL quarterback, while working in a women’s prison, a forensic psychiatric hospital and a subatomic physics laboratory naturally prepared him to start a design firm immediately after graduating from Kwantlen Polytechnic University. As a principal in Chicago-based Multiple Inc., his work for clients including Sesame Workshop, Swiss Army Brands, Petro-Canada, TRW, NCR, and Cisco has been recognized for excellence worldwide.

Dave’s experiences playing various sports including soccer, lacrosse, hockey, rugby, baseball and football at the youth, high school and junior levels, as a high school football and youth hockey coach, and as a father of three children—two of whom are currently hockey players—helped him shape the concept for PowerPlayer.

In addition to PowerPlayer, Dave has co-founded a number of additional ventures including OpinionLab Inc. and Cusp Conference LLC. 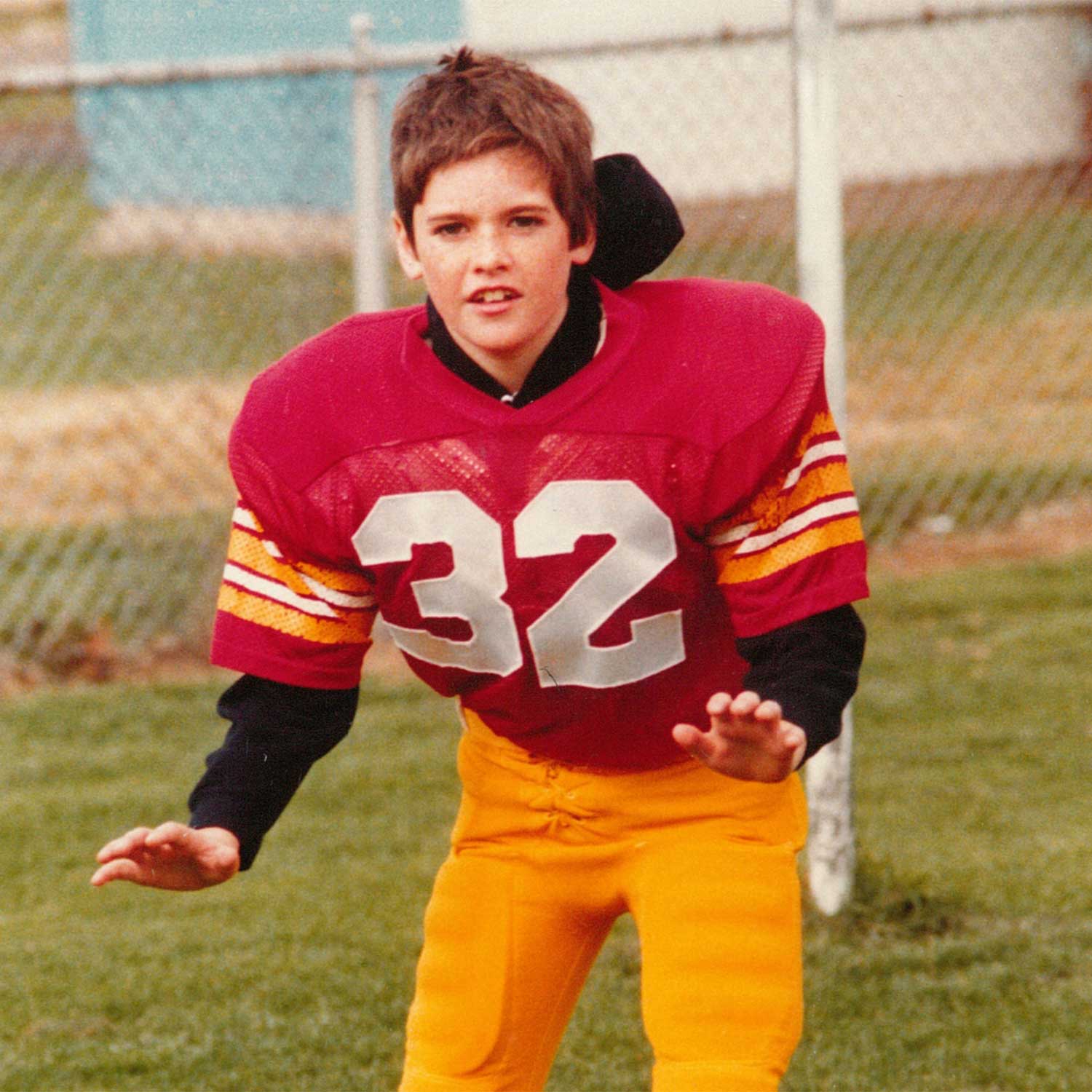 Kevin Krueger is an accomplished designer. As a principal in internationally recognized design firm Multiple Inc., his digital, print and physical brand communication work for a diverse range of clients such as the PGA Tour, Whirlpool, Devon Energy, International Truck, and Motorola has been honored in numerous international competitions and publications. A graduate of Ohio University, Kevin is a former Chicago Chapter board member of the American Institute of Graphic Arts (AIGA), a frequent lecturer at design schools and organizations, and has served as a juror for numerous design competitions. In addition to PowerPlayer Inc. he’s also a co-founder of Cusp Conference LLC.

A former youth football and baseball player, and winner of the coveted JC Penney Customer Service Award, Kevin is a youth baseball coach, rec hockey player, and a father of three children who are involved in soccer, basketball, golf, swimming, baseball, lacrosse, football and cross-country. So far. 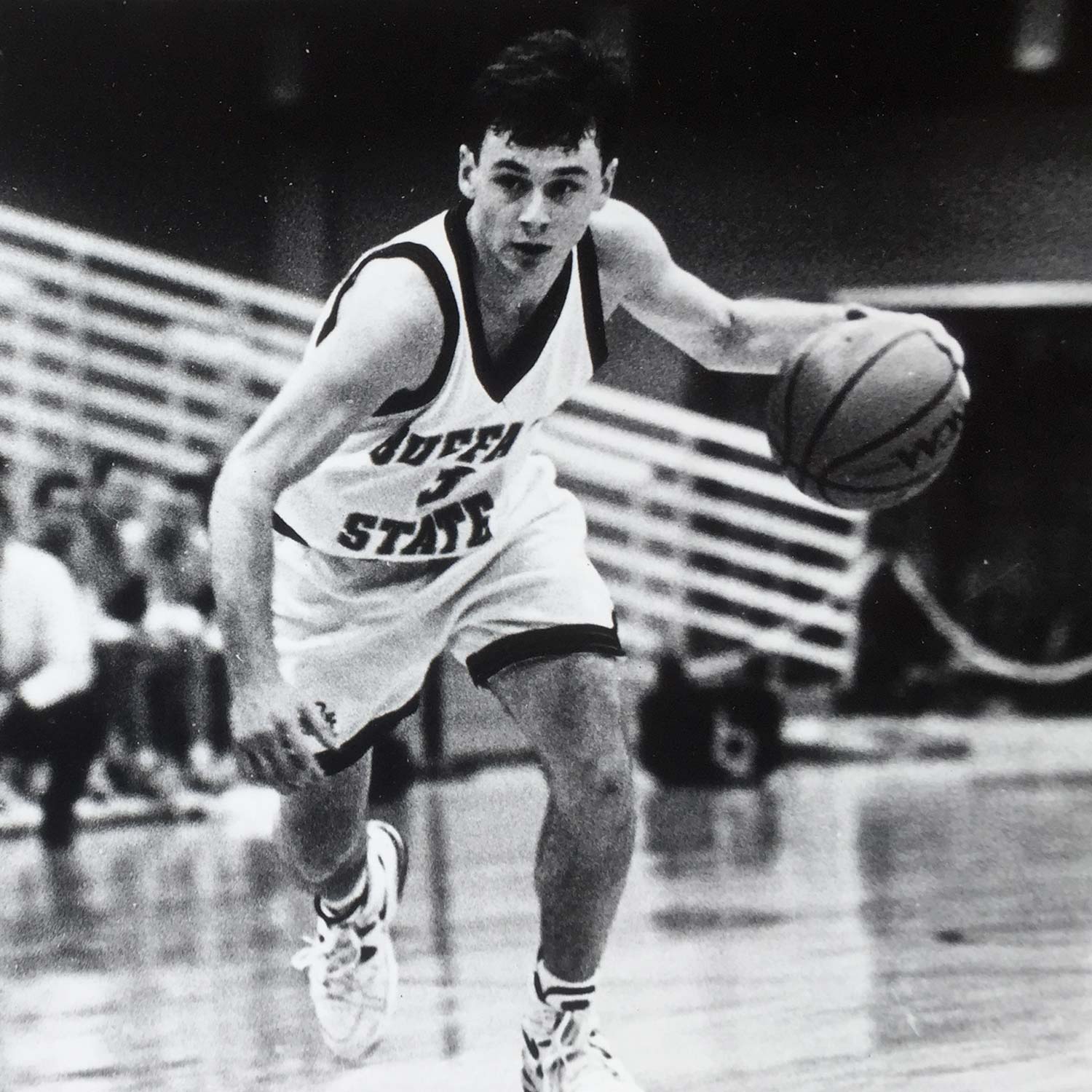 At Turnpike, Steve was responsible for product interface, brand communications, and marketing, and was instrumental in moving the company from inception to significant market penetration and revenue, and ultimately to acquisition by Nasdaq-listed Xata Corporation in 2009. Following that acquisition, Steve was named Director of Brand and Marketing for Xata, where he was influential in renaming and rebranding the company, and in developing and implementing new products and marketing initiatives that saw it make significant strides. Xata, re-named XRS, was acquired by Omnitracs in 2014.

Steve followed in his father’s footsteps (he played with St. Bonaventure in the 1970 Final Four) by playing NCAA basketball, and has subsequently coached at the high school level. He has two sons playing hockey and baseball and a daughter in softball, dance and gymnastics, and is involved in thoroughbred horse racing. Other than his family, he’s most proud of the fact that he once appeared for .87 seconds in a John Cusack / Jack Black movie. 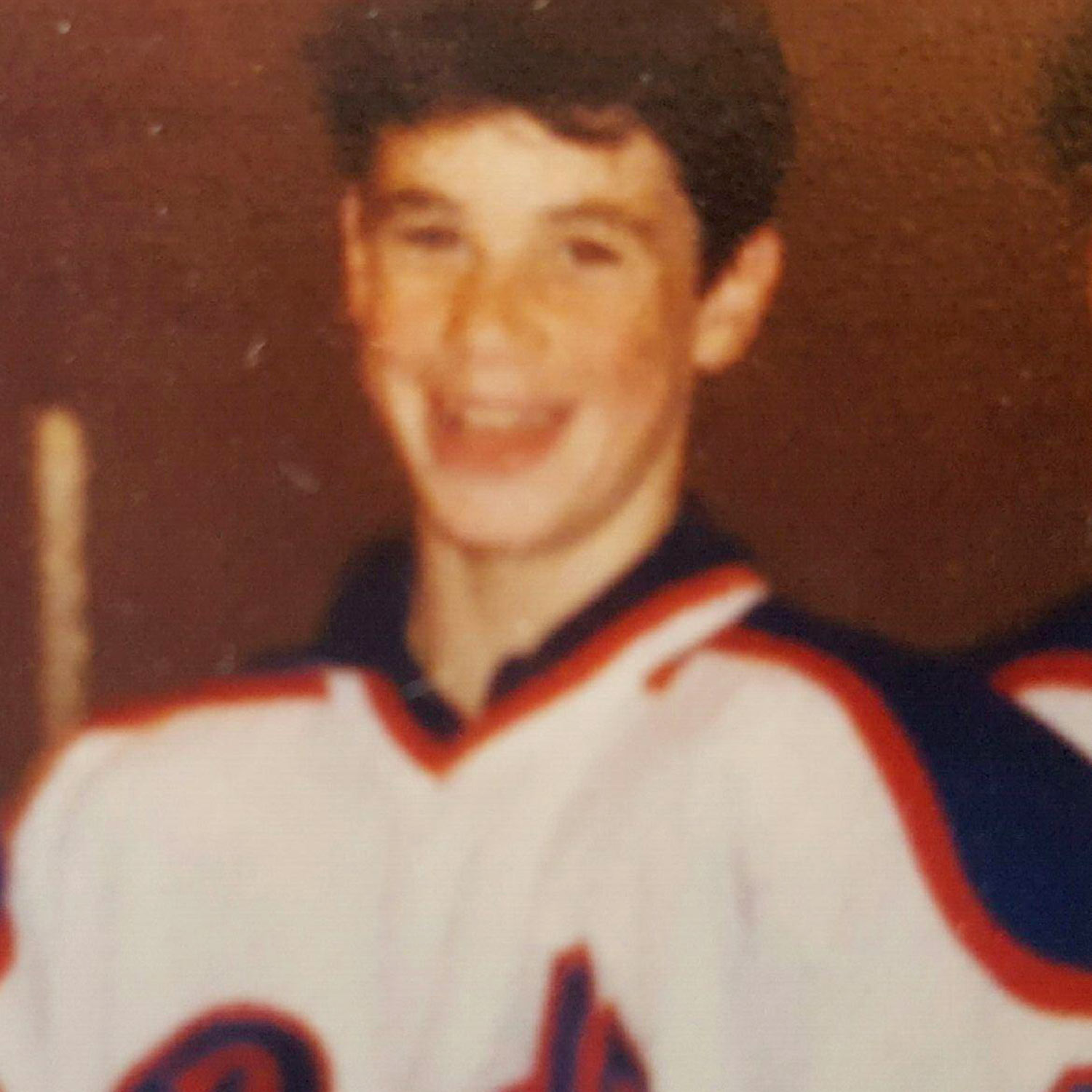 Buffalo, NY native Joe Gannon has worked in and around professional baseball for more than 30 years. A graduate of Canisius College, he worked as a bullpen catcher for the AAA Buffalo Bisons before embarking on a professional playing career spanning from 2001 to 2009. Pitching for the Detroit Tigers, Baltimore Orioles, NY Mets and Chicago White Sox minor league affiliates, he progressed to the AAA level and in 2008 was named Atlantic League Pitcher of the Year.

Most recently the head pitching coach for the Southern Maryland BlueCrabs of the Atlantic League, Joe also served as a scout for the Toronto Blue Jays, providing assessments and evaluations of high priority prospects. Joe has also served as a Special Skills Instructor at various development camps including the Lancellotti School of Baseball, where his responsibilities included player assessment, skills development, and communication with parents and associate coaches regarding student progress.

In addition to PowerPlayer, Joe is currently focused on helping his seven year old daughter and three year old son master the knuckleball. 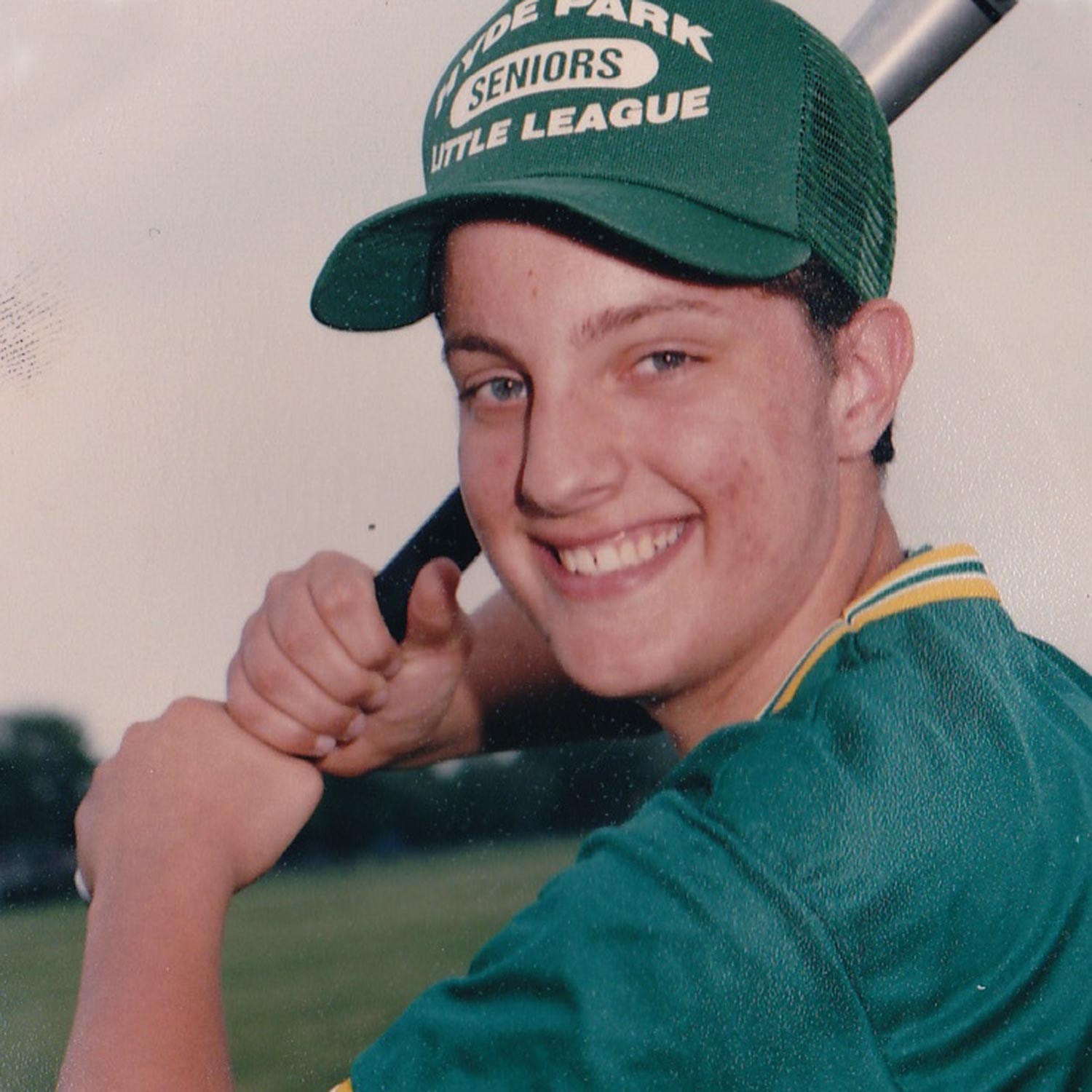 With a deep background in engineering and product development, Buffalo native Chris Metro most recently served as a Senior Product Manager for XRS Corporation, and was an engineer / technology leader with Turnpike Global Technologies prior to its acquisition by XRS. Prior to Turnpike Global, Chris worked in software development for General Dynamics and in Calspan Corporation’s vehicle engineering group.

Holding an undergraduate degree in Mathematics and Computer Science from Canisius College and an MBA from the University of Buffalo, Chris is a former youth baseball and football player, and current father of three children who are charging into soccer, t-ball and hockey.