Dave Starman is most definitely a hockey guy. But he didn’t start out that way.

His parents were both athletes — baseball, tennis, golf — but had no background in the game that has dominated Dave’s life since he tried it for fun at the age of five. Fast forward a few decades and Dave is well known in hockey circles through his presence on countless NCAA game broadcasts. Also a coach with a wide range of experience, Dave is a huge advocate for feedback as a coaching tool. We caught up with Coach Starman for a little Q and A.

Dave, it seems as if your life is hockey, and hockey is your life?   Well it’s certainly a huge part of it, that’s for sure. I started at about five years of age and just loved it. Transitioned to goalie when I developed asthma at age six — the old saying used to be that there are a few ways to become a goalie: older brother needed someone to shoot at; no roller skates; can’t skate; asthmatic. I might have hit two of those! 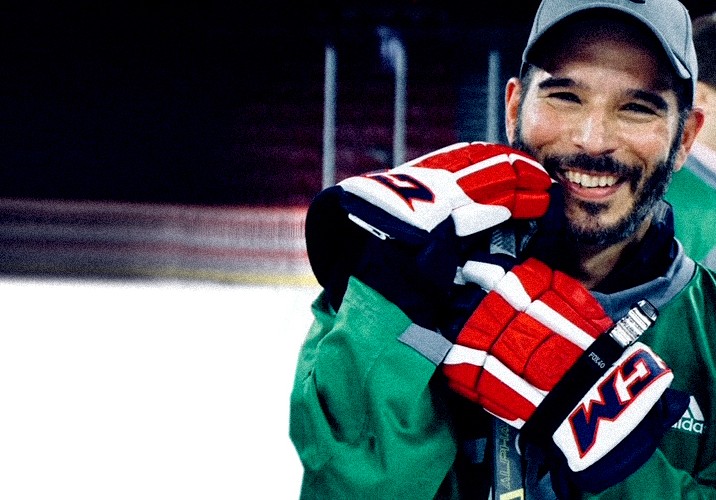 I played travel hockey in the Greater New York City Hockey League, and ended up at the University of Hartford. An injury there knocked me off my skates for a while, and that changed my life. I started to get involved in broadcasting with my friend Kenny Albert, and lucky for me it was with the Baltimore Skipjacks. They had an assistant coach named Barry Trotz and a defenseman named Joel Quenneville who’d played 800 NHL games and was finishing his playing career there. I ended up doing some stuff with the Skipjacks, and one day a friend reached out and let me know that someone was looking for an analyst for NCAA hockey broadcasts. It’s been 19 years now, and though that injury was tough, honestly now I consider myself the luckiest human on the planet.

You’ve been around all kinds of coaches, and been heavily involved with USA Hockey’s ADM. I’m sure you’ve absorbed a lot of insights. Talk a little bit about your personal coaching philosophy.   I’m a big believer in individual player development, and in small group teaching. Of course I think the X’s and O’s of system play are important, but those individual skills are just so critical. Doesn’t matter what system you run if your players can’t make and receive a pass, so yeah, I guess I’m technical before tactical.

Coaching education has come a long way since I first got involved, and it’s still so critical for coaches to continuously strive to improve themselves. I was a goalie, so coaching goaltenders came pretty naturally to me, but I have to say that the ADM taught me a different way to teach. And it’s really done a great job of helping coaches who were skaters to understand how to work with goaltenders.

Let’s talk a little about feedback. Why does that matter?   Anyone who wants to be good at something wants and needs feedback. It’s the only way they can get outside their own heads and understand what’s really happening and what to focus on.

Ask any ex-pro athlete. They’ll all tell you how much they appreciated someone getting in their ear, telling them “hey, great job here, but…”. Athletes want a plan. They want a path. And when they get positive and instructional feedback from coaches it builds trust. Trust builds relationships, and relationships build successful teams. All players will tell you, they don’t care how much you know until they know how much you care.

You’re using PowerPlayer with your Gulls team. How is that going?   Well first, PowerPlayer seems to offer a little something for every kind of coach personality. With our staff, I’m definitely the video and comments guy. I literally use it every day, sending video and comments to specific kids to try to help them with their personal game. I send them NHL clips, NCAA stuff, our own clips, YouTube videos, PDFs — whatever it takes to help our players see and understand something unique to them. I’ll edit and add teaching points to the video to make it age appropriate for them regarding the concepts.  The other coaches on the team are a little different from me, one preferring to offer ratings and comments, and one who just loves the metrics and measurement aspect. So it really allows us each to provide feedback in the way we feel strongest, and the kids get a well-rounded view from us. We all love it as coaches, and the players are definitely paying attention and responding, but the parents love it!

What are your thoughts about the potential of feedback as a coaching tool?   I actually think PowerPlayer could help with unlocking the great mystery of “how to coach.” Over time, the data it collects will reveal what works and what doesn’t work. So again it’s back to coaches wanting to improve. My sisters are teachers, so I pick their brains about reaching players effectively. I’d actually love it if you’d build in the ability for the players to rate us coaches! I think it would help my players connect with me better and vice versa, and help me understand how kids are connecting with what I’m telling them. Did they get it? Am I doing a good job for them? How can I do better?

The data in the platform also helps coaches do what I think is critical: tailor practices to the best players. The trick is always to challenge them, and to give every player a target to shoot at. But what’s the definition of “best player”? For example, a player who’s a great shut-down defenceman but may not show up on the scoresheet just might be your best player — work ethic, attitude, etc. — and they end up being the leader for the whole team. It’s great that PowerPlayer allows coaches to recognize and reward the kind of stuff that might not be reflected in goals and assists. It lets every player know what’s valuable, and helps coaches build strong connections that’ll help them build the kinds of teams they want to coach.

And imagine when players have six or eight years of PowerPlayer metrics and ratings and comments behind them. That stuff will show their next coaches exactly what kind of person and player they are. And that’s a great thing for everyone. 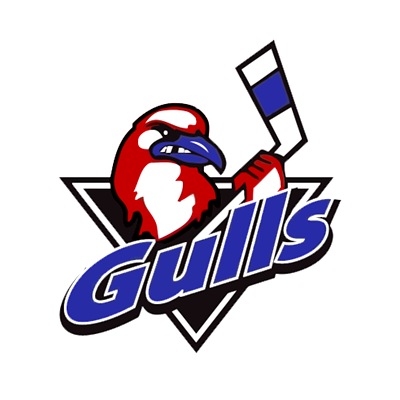