Robbie Massimi has been on skates for almost 20 years.

When you consider the fact that he’s only 21 years old now, that’s quite a statement.

A native of Upper Saddle River, New Jersey, Robbie’s dad had him on the ice almost as soon as he could walk, kicking off a life-long love of hockey that saw him play goaltender for organizations including the New Jersey Colonials, Ramapo Saints, and Montclair Blues, before making the varsity squad at The Harvey School as an 8th grader.

Developing an interest in coaching as a 15 year old, Robbie has been mentoring young players and working with organizations such as Erik Nates Euro Hockey ever since. Today, he’s in his third year as a coach with the Ramapo Saints organization.

What first attracted you to PowerPlayer?  Maybe it’s because I was a goaltender, but I guess I’m kind of a data guy at heart. Even as a young kid, I loved stats and numbers. I always tracked shots on goal myself to make sure they were accurate. PowerPlayer provides a super easy way for me to show my kids — and their parents — exactly how much they’re improving in virtually every aspect of hockey through the kind of data I can only wish I’d had as a kid. It’s just so organized and simple to use, it makes meaningful communication with my players so easy.

How are you integrating PowerPlayer into your program?  Well, I pretty much use it for everything. I love the drills and metrics for sure, and so do the kids, but seriously, the most useful thing for me personally is the ability to coach from home. Kids are visual learners, so I love that I can send my kids videos or diagrams for drills that help them understand what we’re going to work on in practice. We have very limited ice time, so that really cuts down on the amount of time we need to spend explaining things, and maximizes the amount of actual on-ice hockey movement my kids get.

What’s been the reaction to PowerPlayer from your players and parents?  The kids love it. Now that they’ve seen some data, they keep bugging me to do more PowerPlayer stuff. They’re totally engaged in it, and using the information to try to get better. For example, when I’ve posted comments about things like keeping their heads up or whatever, more than one player has asked me in person to help them understand what to do the next time I see them. Even the quiet kids are asking questions, and I’ve seen kids religiously checking their PowerPlayer scores right at the rink. So they really pay attention, and they care about the stuff we’re communicating to them.

Parents are also 100% engaged. As soon as I presented the concept to them pre-season they were 100% in favor, and they all jumped in to get their kids PowerPlayer accounts set up right away. Parents have told me how awesome it is to have their kids actually know what they’re going to do at the next practice, to see a rating and comment that tells them what we’re looking for them to focus on, or a video that helps them better understand a concept or drill or whatever. I’ve even sent video late at night, and at the next practice had a parent come up to me and tell me their kid watched it at breakfast!

What do you feel PowerPlayer does for you as a coach?  As a coach, I always want to be organized and communicative, and PowerPlayer is a huge help with that. Besides helping me with ice time and building better relationships with my players and parents, it’s is almost like a coaching journal for me. It helps me actually focus on and basically record things I’m seeing in my kids — their intangibles as well as their physical capabilities like skating and puck skills. And I love having the ability to send individual messages — especially encouraging stuff — so the kids will take the instructional comments along with that positive feedback and just run with it.

Have you seen improvements in your players as a result of the feedback you’re giving them?  Absolutely. Kids know they’re improving because they can actually see it. And, maybe more importantly, the kids (and parents) know that the coaches are actually watching them. We’re already seeing a paradigm shift with players changing their behavior based on the feedback. We’ve even seen stronger back checking!

Like any group of developing players, we have kids who lead in our team’s PowerPlayer scores in a few categories, but we’ve also noticed (and they have too!) that they’re not leading in all of them. We’ve run a dryland combine for fitness, and we’re focusing on intangibles like listening skills and effort in practice, and that lets the kids know how much that stuff matters. There’s a lot more to hockey than just being a good skater. For example: some of our kids have never ice skated before this season, they’re roller hockey players, so it’s taking some time for the adjustment. But one of those kids scored the team highest on a PowerPlayer puck skills drill!

And we’ve noticed that some less skilled players are leading the team in intangibles ratings, because they’re always working super hard in games and practices. Their scores in those areas let them know we see their effort and that we value it. Their skills will improve so much faster because of that.

These kids are all super competitive and they all want to find out exactly what they need to do to be better. So the kids are definitely paying attention. Because they can see their own scores relative to the team average, team high, and team low score, they have a better idea what they need to do. And by looking at PowerPlayer data, as coaches we can focus on teaching skills that individual players need. We’re sure to keep it fun too, by giving them positive feedback along with the constructive stuff.

Any other thoughts you’d like to share? When I think about it, I’ve really only had one or two good coaches in my career — coaches who took the time to get to know me and talk to me as an individual, and to teach me the things that I personally needed to learn. PowerPlayer lets me do that for every single one of my players.

I think that makes kids feel respected. For a player at any age, that’s the best feeling of all. 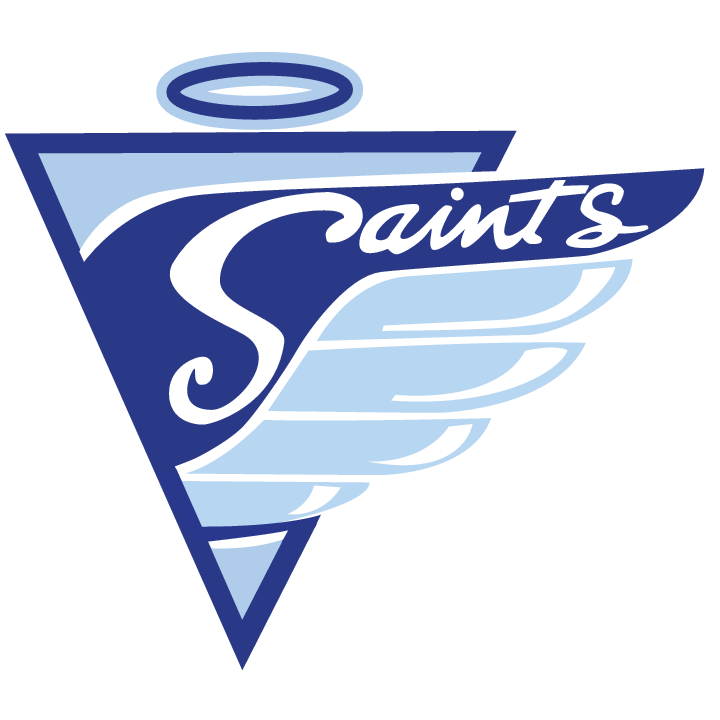